By Rabbi Mark Wildes
August 14, 2014
Today’s MJE activities included a hike in the Golan,  a class on “The Chosen People” and arriving in Jerusalem with our first visit to the Kotel and the famous Tunnel Tours. For me, on a personnel level, the highlight of my day was seeing my son Yosef who has been in Israel for the last six weeks on a program called NCSY Kollel. Sponsored by the Orthodox Union,  NCSY Kollel is a great program for Jewish teens combining Torah study with competitive sports, all in the heart of Jerusalem. 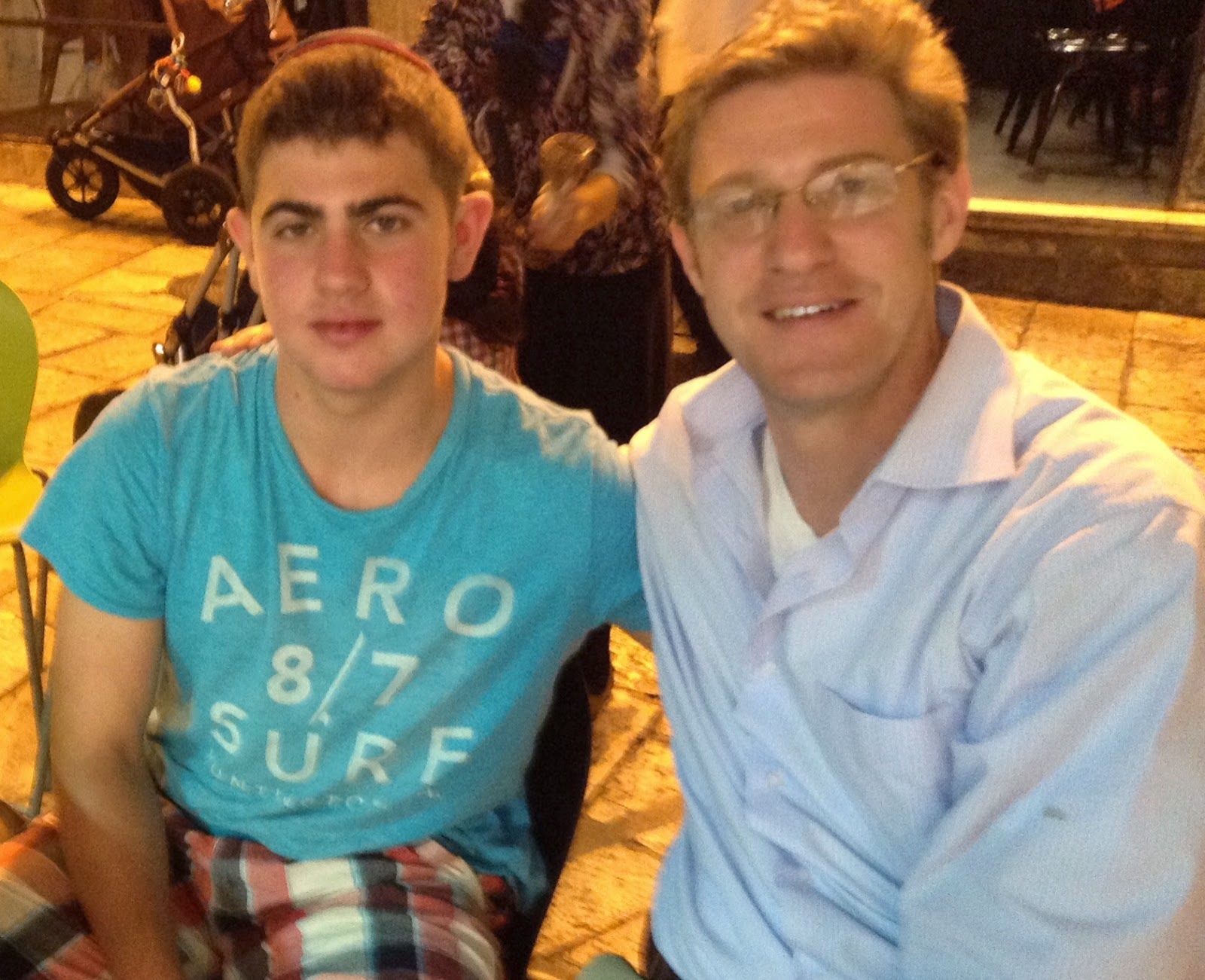 This year the program drew 167 participants, mostly Jewish day school students, from all across North America. Almost immediately after the group arrived in Israel the sirens started going off in Jerusalem and  so the entire group was moved up North where they remained until about a week ago when they finally returned to Jerusalem. What is most impressive is that not one student left or decided not to come because of the rocket attacks. The students were all trained as to where to go in the event of an attack and they dealt with the situation as best as possible, but they all stayed and spent the summer learning Torah and playing ball.

This evening I traveled to Beit Meir, where the group is based, to see my son. I walked into a packed Beit Midrash (study hall) and joined for some Torah study and the praying of Maariv, the Evening Service. The energy was just amazing. The teens and their advisers and teachers filled the room with song and prayer and the sweet sounds of Torah study. Immediately following the service the head rabbi got up to tell everyone that the cease fire had just ended and that they needed to be prepared to head for safe rooms and bomb shelters if the sirens go off. For a moment a tension and seriousness fell upon the room but after the Rabbi finished his announcement, the students continued with their studies and the program moved on to the next class. The announcement made an impact but ultimately it was a mere pause in the regular schedule, so symbolic of how the general Israeli populace has been dealing with the situation. Please do not misunderstand: This is a serious situation. Israel has enemies and there is a war which has taken the lives of too many of our precious soldiers, but the people of Israel have adapted and life in Israel is moving on. 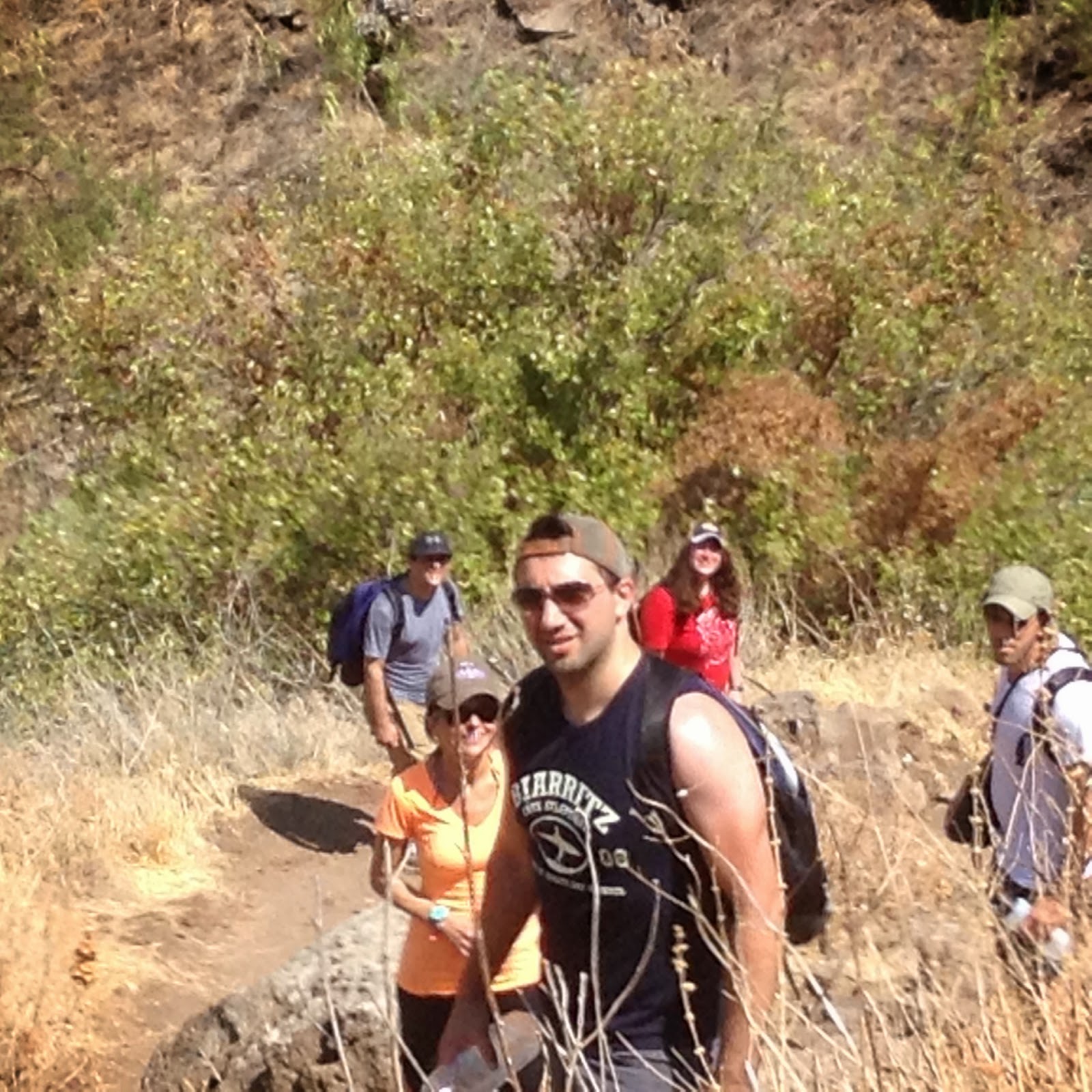 On the MJE hike in the Golan earlier on in the day, we passed two Birthright groups, one from France and one from Chicago. As our groups passed each other on the mountain we shared how despite the war we were all still here enjoying Israel’s beautiful nature. What a great lesson for these Jewish teens and professionals: Israel will do what it needs to do to defend itself but it will not stop living and nor should we, Jews of the Diaspora, stop visiting. Israel and the Jewish people will continue to move on. In doing so we will not only persevere against our enemies but teach our children, the next generation, the secret to our survival. 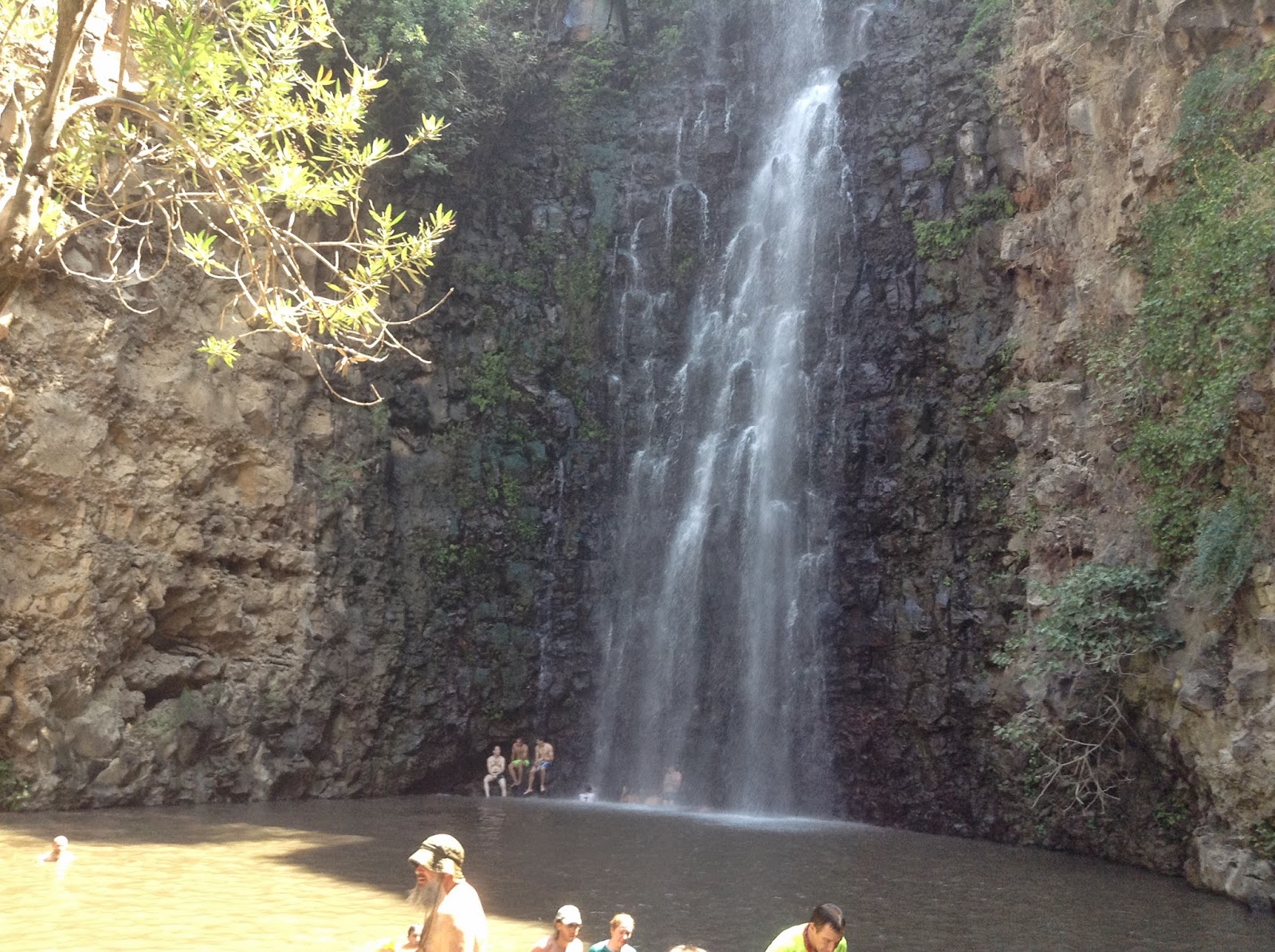