By Rabbi Mark Wildes
August 15, 2014
Today we had the merit of waking up to a beautiful morning in Jerusalem, praying at the Kotel and hearing from two members of Knesset. But our visit to Mt. Herzl, Israel’s national cemetery, and seeing the freshly buried graves of soldiers who fell in Gaza, made the greatest impression upon our group.  We visited the grave of Max Steinberg z’l and that really hit home. Max was the young man from California who came to Israel on a Birthright trip in 2012 and just a few months later decided to join the army. It was Max’s tragic death that truly brought the sacrifices of the IDF to the Jewish American public. American Jews were feeling that “one of ours” had given his life for the people of Israel. 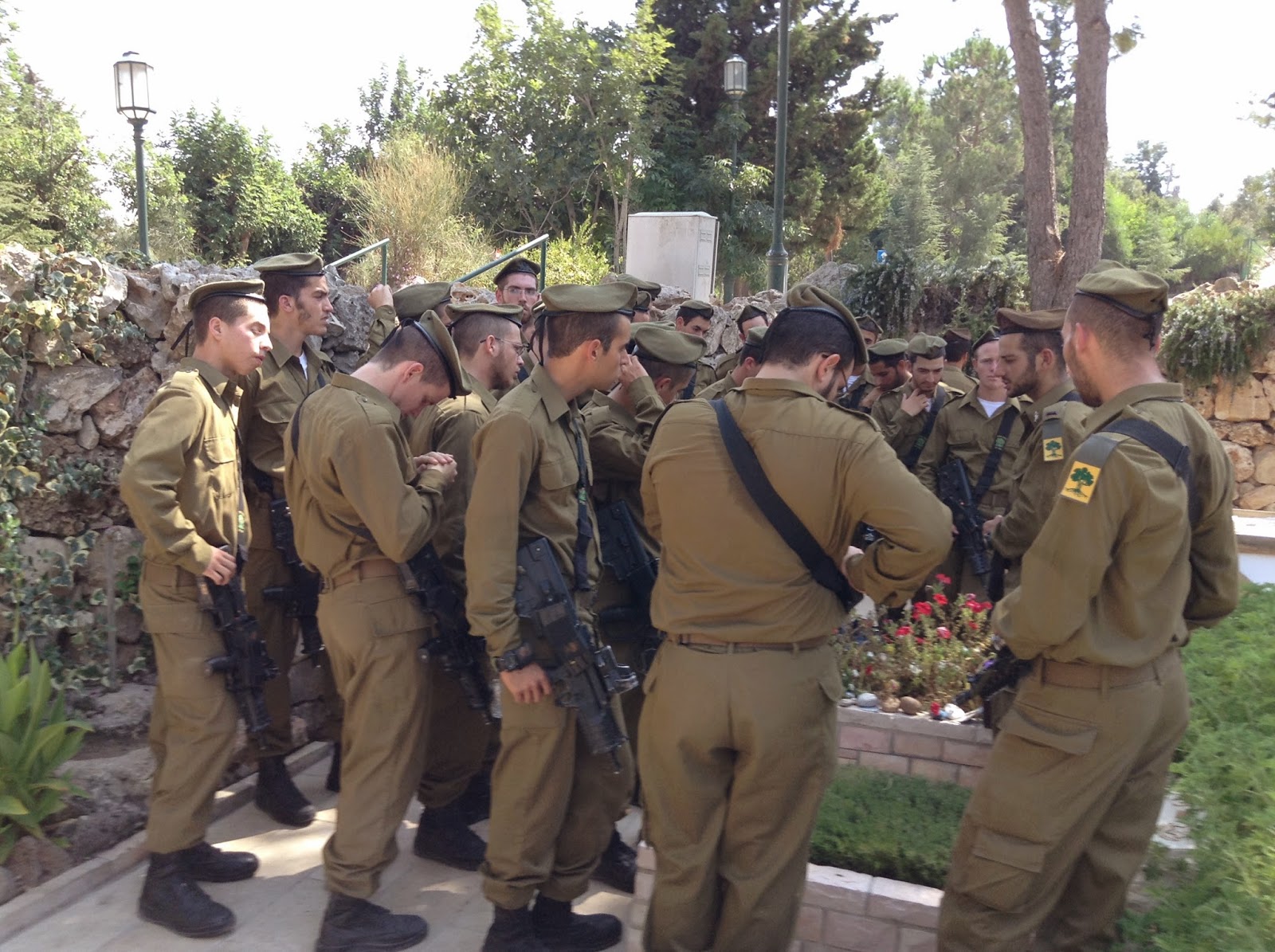 But the reality is there really is no “one of ours”. There’s just the Jewish people and nothing confirms this more than walking along the many rows of graves of soldiers who gave their lives in Israel’s wars. The tombstones show soldiers from Ethiopia, Russia and virtually every country on the globe. Israel is a country of immigrants and the idea of a pure or native “Israeli” is a bit of a misnomer. Israel is a country for and by the Jewish people and so Max’s passing may cause the war to resonate with us American Jews a bit more, but he was no less of a soldier of Israel than someone born in Kfar Saba or Jerusalem. 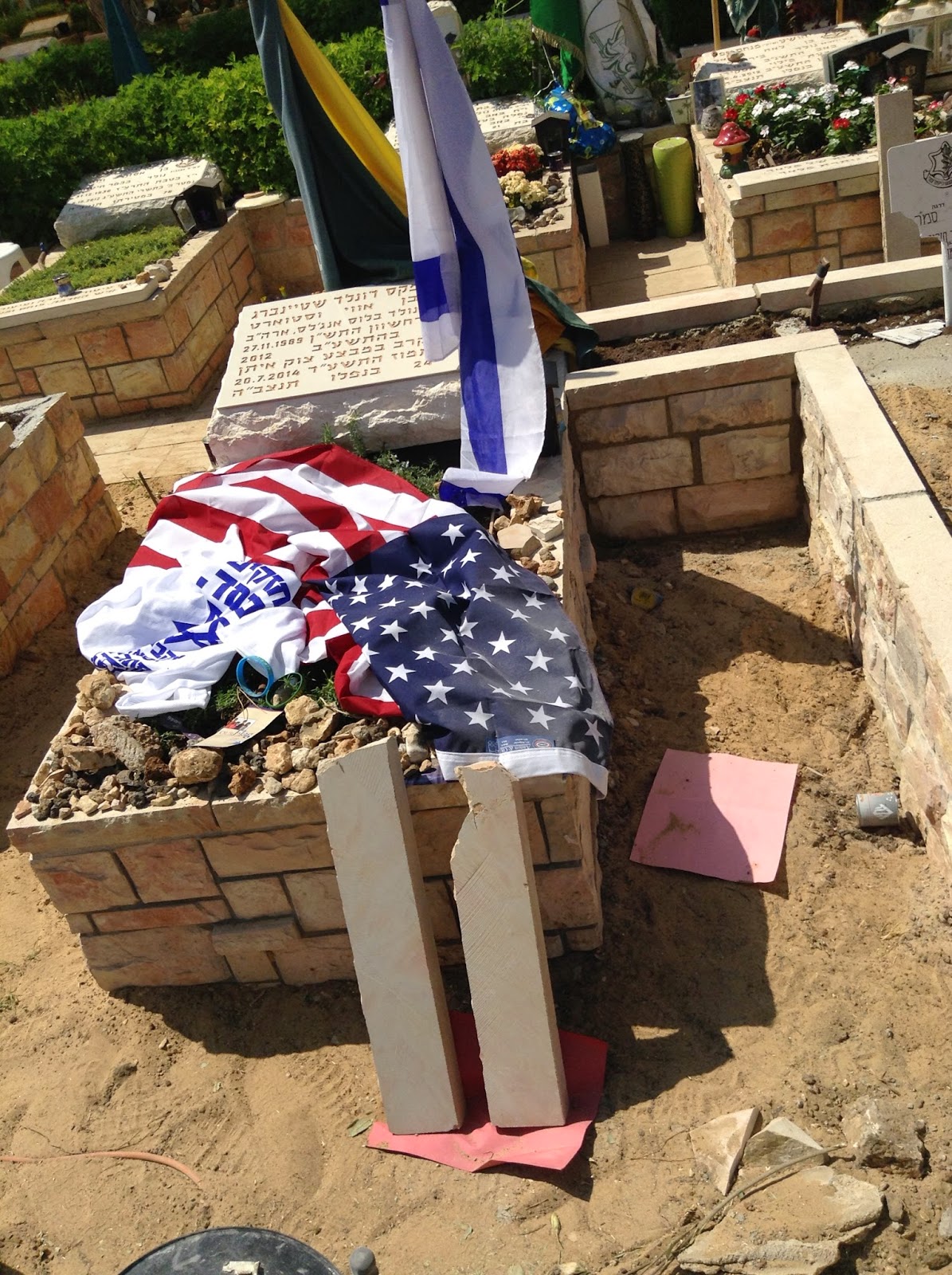 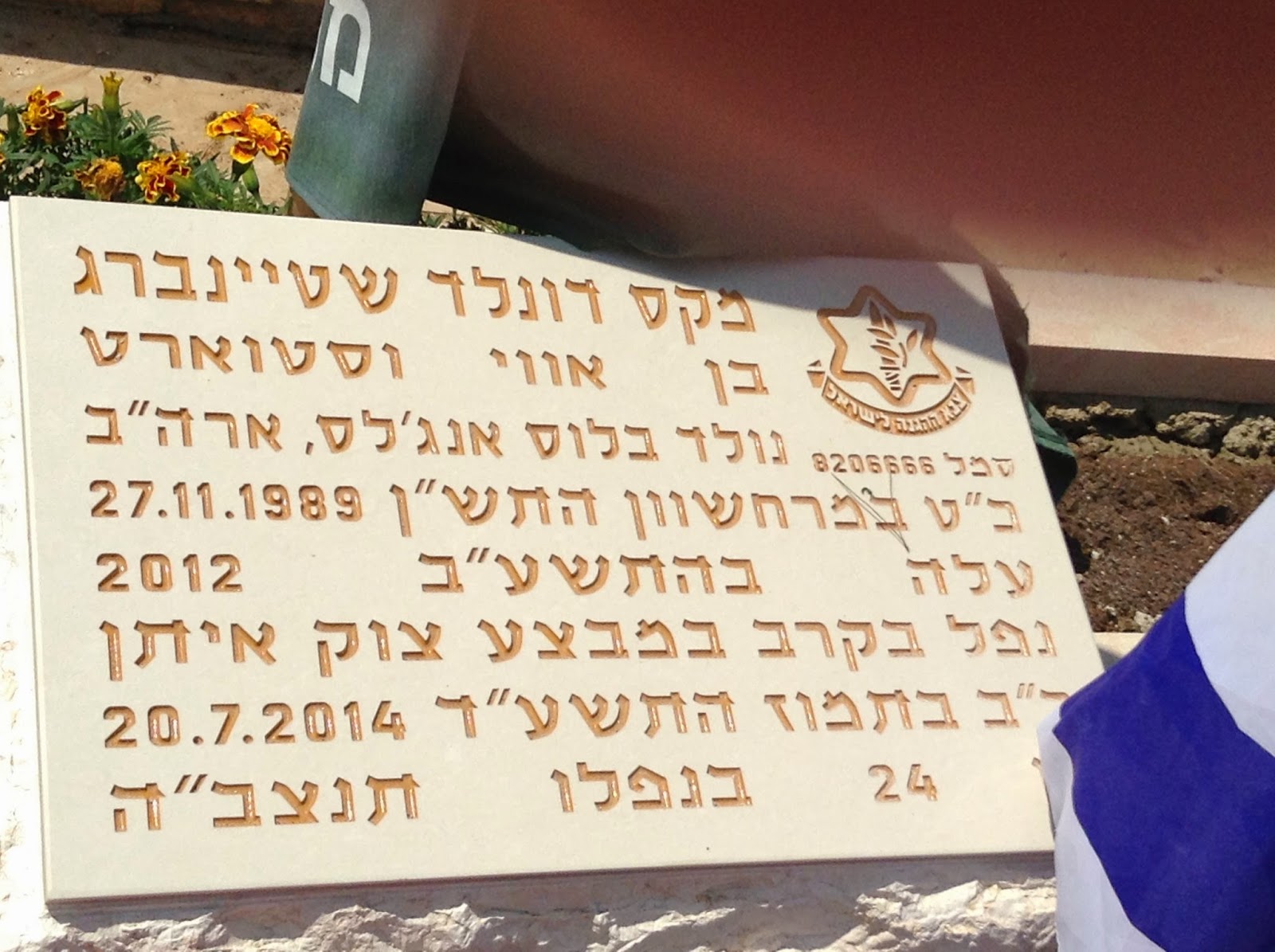 It’s these moments and Max’s great sacrifice which remind us that the Jewish people, no mater where we are from, are truly one people, and the land of Israel belongs to us all.
MJE SOLIDARITY TRIP-DAY 5: MAX STEINBERG Z’L2014-08-152014-08-15https://www.markwildes.com/wp-content/uploads/2018/01/wilde_white-02.pngMark Wildeshttps://www.markwildes.com/wp-content/uploads/2018/01/wilde_white-02.png200px200px
About
Rabbi Mark Wildes